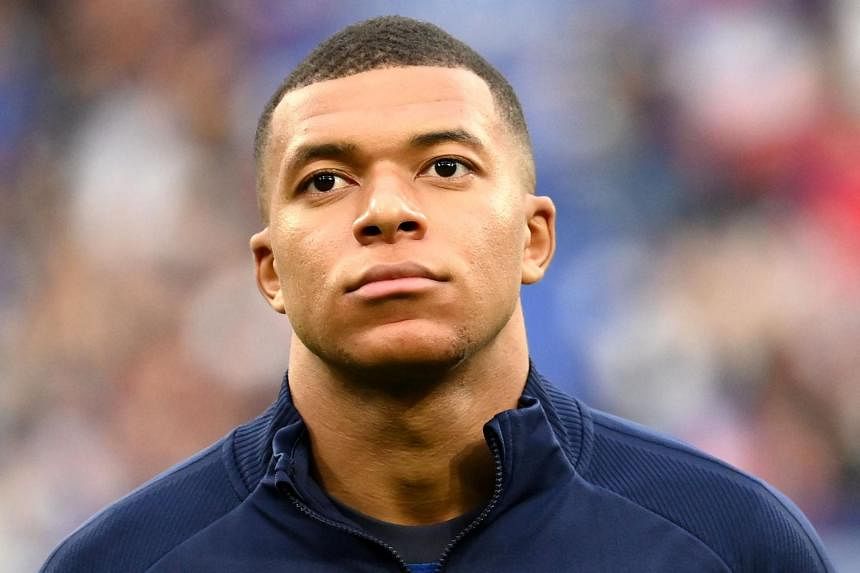 PARIS – The French Football Federation said it will review its agreement on players’ image rights following media reports that striker Kylian Mbappe had refused to take part in sponsor activities.

ESPN reported that Mbappe refused to participate in a team photo and sponsor activities scheduled for Tuesday because he does not want to endorse some brands, including fast food chains and betting companies, that are under contract with the national team.

“I have decided to not take part in the photo shoot after the French federation’s refusal to change the image rights agreement with the players,” Mbappe said in a statement, according to ESPN.

The French federation said on Twitter on Monday that it held discussions with the team’s executives, the president, the coach and a marketing manager.

“The French Football Federation undertakes to review, as soon as possible, the image rights agreement between it and its selected players,” the statement added.

“The FFF is looking forward to working on the outlines of a new agreement that will allow it to secure its interests while taking into account the legitimate concerns and convictions unanimously expressed by its players.”

France host Austria in the Nations League on Thursday and play at Denmark three days later.

France captain Hugo Lloris will miss the matches due to a right thigh injury, the FFF said on Monday, leaving the world champions with a lengthy list of absentees.

AC Milan defender Theo Hernandez was also ruled out due to a right adductor problem, with Nantes goalkeeper Alban Lafont and Aston Villa defender Lucas Digne replacing the duo in the squad.

Coach Didier Deschamps is already without Real Madrid’s Karim Benzema, with the striker being diagnosed with two thigh injuries sustained during his side’s Champions League match at Celtic this month.

Marseille midfielder Jordan Veretout was also called up in place of the injured Boubacar Kamara, who was a replacement for fellow midfielder Adrien Rabiot.

The defending champions are at the bottom of Group A1 with two points from four games and face the risk of dropping down to the second tier of the competition. REUTERS