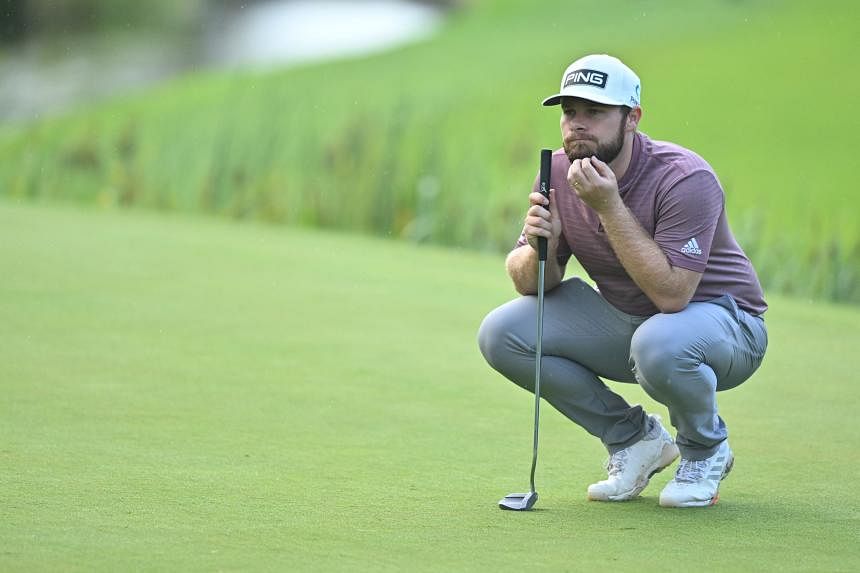 LONDON – The BMW PGA Championship will resume on Saturday as a 54-hole event out of respect for Britain’s royal family.

Play at the DP World Tour’s flagship event was halted on Thursday following the death of Queen Elizabeth II at age 96.

Players who were still on the course will finish their first rounds and everyone will play the second round on Saturday at Wentworth Club outside of London.

“The Wentworth event will give players, caddies, staff, volunteers and spectators the opportunity to come together across the weekend, not only to express their condolences but also to celebrate the extraordinary life of Her Majesty,” read a statement from the European tour.

Flags at the course will fly at half-mast and black ribbons will be distributed to those in attendance.

There will also be two minutes of silence on Saturday.

Englishmen Tommy Fleetwood and Andy Sullivan and Norway’s Viktor Hovland were in the clubhouse with opening rounds of 8-under-par 64 before play was suspended. Another Englishman, Matthew Jordan, had completed a 7-under 65.

Thirty players had yet to finish their rounds. FIELD LEVEL MEDIA REUTERS