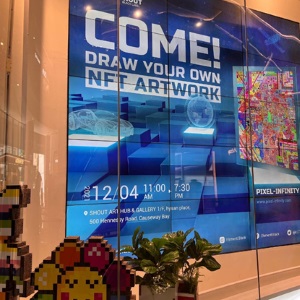 HONG KONG, Dec 6, 2021 – (ACN Newswire via SEAPRWire.com) – This year, the non-fungible token (NFT) hype centered around the Metaverse has swept the globe and has become the focus of the digital art, financial and technological industries. With an aim to promote arts and culture, the sustainable development of art industry, and the... » read more

LONDON (REUTERS) – Tyson Fury was “very badly injured” going into his knockout victory over Deontay Wilder last month and has since undergone elbow surgery to correct the problem, the British heavyweight champion’s father has said. According to an interview with British broadcaster BT Sport, John Fury said Tyson had cortisone injections in both elbows... » read more